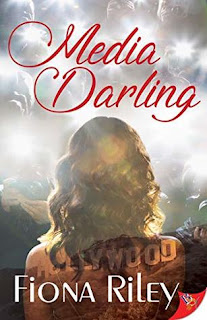 Hayley Carpenter has always dreamed of being a famous screenwriter, but dreams don’t pay bills and LA living isn’t cheap. So when a temp position at a celebrity gossip magazine becomes available, she goes after it. Emerson Sterling has been acting since she was little, but a rough patch as a teenager has given her a bad rap in Hollywood. Just when she thinks her dream role can turn around the public’s image of her, a conflict with her co-star and America’s Sweetheart, Rachel Blanche, puts her on the front cover of every magazine, the villain once again. Rumors swirl that the starlets’ feud started in the bedroom, and Hayley accidentally overhears a conversation between Emerson and Rachel that could lead to the biggest scoop of her career. Will Hayley follow the story, or will her irresistible attraction to Emerson and the secrets Emerson is desperate to keep buried ruin both their careers...and their chance at love?

Media Darling is a fun and unique lesbian romance by Fiona Riley.

When the mysterious Emerson starts getting negative press, she hires Hayley to write her story. Of course, neither want to mix business and pleasure, but their attraction is too strong to hold off forever.

Emerson is lost, confused and unsure of how to proceed.

Their story is interesting, as Hayley learns what a multi-layered and complex woman Emerson is. This makes the story interesting, as we get to see a lot of the problems that accompany being a Hollywood actress, or famous in general. There's scorned lovers, fake stories, and the problems with the paparazzi.

Their romance is a slow burn, with a few steamy scenes. Of course, their course will not be easy, as they aren't supposed to get involved, and mistakes will be made. And as they get close, Hayley will have a tough time writing an unbiased article. We also have some mystery which is well done.

Overall, I think Media Darling's a good lesbian romance and I'd recommend it. 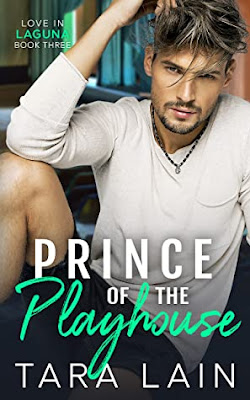