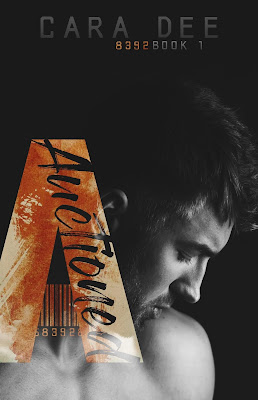 
Amazon US: https://amzn.to/2tM3Plq
Amazon CAN: http://bit.ly/amca-auction
Amazon AUS: http://bit.ly/amau-auction
Amazon DE: https://amzn.to/2ttUZ8q
Amazon UK: http://bit.ly/amuk-auction
Goodreads: http://bit.ly/good-auction
Smashwords: http://bit.ly/smash-auction
Paperback: https://www.caradeewrites.com/
Synopsis:
Gray Nolan’s biggest problem in life was the torch he carried for his closeted coach. He was just another happy-go-lucky dude, a college student and hockey player, when his ordinary existence was interrupted, and he became a human trafficking statistic.
He and seven other young men were taken aboard a luxurious yacht where they were to be auctioned off to the highest bidder. Gray was beaten, shattered, and almost defeated by the time his buyer stepped out of the shadows in a swirl of his own cigarette smoke.
He was Gray’s new owner.
Darius Quinn had vowed never again to find himself in a situation like this. His days as a private military contractor were over. No more missions, no more risks, no more personal attachments. Yet, here he was, after weeks of searching, face-to-face with his broken prize.
It was time to get the knucklehead back to his family.
Quick and easy was Darius’s plan.
Then everything went sideways. 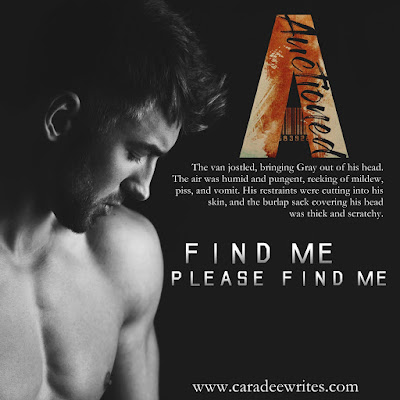 REVIEW My Rating - 5 Stars! Auctioned will grip you from the first page. Cara Dee has managed to create an amazing, dark, captivating, emotionally draining, suspense. It is not a romance. Cara's writing style is superb, as she rises to the challenge of this novel with great skill to create a atmospheric and emotionally charged novel. Her characters are developed well, from the good guys to the bad guys. And her recreation of the all too real issue of human trafficking is raw and well done. I find myself drawn in from the first page. From there, I felt every emotion of Gray, as he bounced from despair, hope, disbelief, and more. As Auctioned is so well developed, so gripping and so damn well written, I cannot wait to read the follow up, as I need to know what happens next. My heart has been ripped apart, piece by piece, and I need it to be healed. That said, it ends on more of a soft cliffhanger than an intense one. 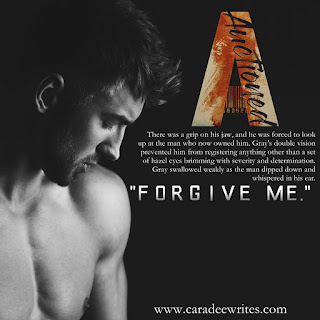 Wait…this was supposed to be about me, not my writing.