Exclusive to Amazon and Available to Borrow with Kindle Unlimited 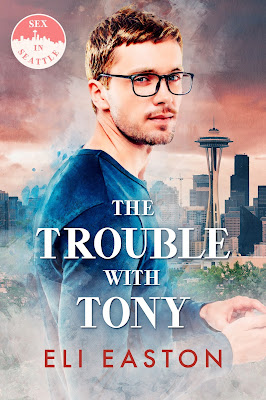 
As part of the investigation into the murder of a young woman, Seattle P.I. Tony DeMarco poses as a patient of Dr. Jack Halloran, the therapist who treated the victim at a Seattle sex clinic. This isn’t the first time Tony has gone undercover, but it’s the first time he’s wanted to go under cover with one of his suspects. He can’t help it—Jack Halloran is just the kind of steely-eyed hero Tony goes for. But he’ll have to prove Halloran’s innocence and keep the doctor from finding out about his ruse before he can play Romeo.

Dr. Halloran has his own issues, including a damaged right arm sustained in the line of duty as a combat surgeon in Iraq and the PTSD that followed. He’s confused to find himself attracted to a new patient, the big, funny Italian with the puppy-dog eyes, and Tony’s humor slips right past Jack’s defenses, making him feel things he thought long buried. But can the doctor and the P.I. find a path to romance despite the secrets between them? 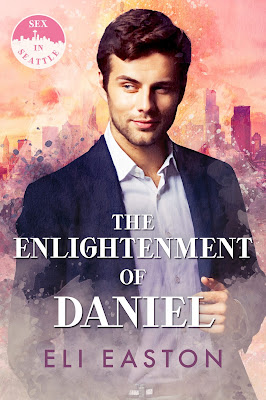 
Business tycoon Daniel Derenzo lives for his work until his dying father reminds him life is short. When Daniel starts to reevaluate his world he experiences a startling revelation—he’s attracted to his business partner and best friend, Nick, even though Daniel always believed himself to be straight. In typical type-A fashion, Daniel dissects his newfound desires with the help of the experts at the Expanded Horizons sex clinic. He goes after Nick with the fierce determination that’s won him many a business deal.

Nick Ross was in love with Daniel years ago, when they were roommates in college. But Daniel was straight and Nick patched his broken heart by marrying Marcia. Two kids and fourteen years later, they go through the motions of their marriage like ships passing in the night. But Nick’s kids mean the world to him, and he’s afraid he’ll never get joint custody if they divorced. If he can trust his heart to an awakening Daniel, they all might find their way to a happily ever after.

NOTE: This novel can be read as a stand-alone. 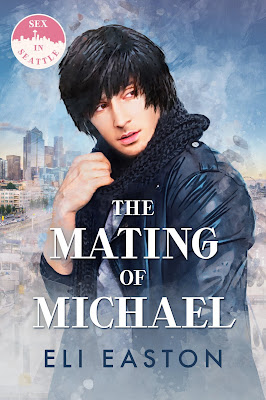 
Everyone admires Michael Lamont for being a nurse, but his part-time work as a gay sex surrogate not only raises eyebrows, it's cost him relationships. Michael is small, beautiful, and dedicated to working with people who need him. But what he really wants is a love of his own. He spends most of his time reading science fiction, especially books written by his favorite author and long-time crush, the mysteriously reclusive J.C. Guise.

James Gallway’s life is slowly but inexorably sliding downhill. He wrote a best-selling science fiction novel at the tender age of eighteen, while bedridden with complications of polio. But by twenty-eight, he's lost his inspiration and his will to live. His sales from his J.C. Guise books have been in decline for years. Wheelchair bound, James has isolated himself, convinced he is unlovable. When he is forced to do a book signing and meets Michael Lamont, he can’t believe a guy who looks like Michael could be interested in a man like him.

Michael and James are made for each other. But they must let go of stubbornness to see that life finds a way and love has no limitations.

NOTE: This novel can be read as a stand-alone. 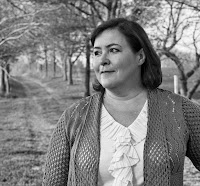 
Having been, at various times and under different names, a minister’s daughter, a computer programmer, a game designer, the author of paranormal mysteries, a fan fiction writer, and organic farmer, Eli has been a m/m romance author since 2013. She has over 30 books published.

Eli has loved romance since her teens and she particular admires writers who can combine literary merit, genuine humor, melting hotness, and eye-dabbing sweetness into one story. She promises to strive to achieve most of that most of the time. She currently lives on a farm in Pennsylvania with her husband, bulldogs, cows, a cat, and lots of groundhogs.

In romance, Eli is best known for her Christmas stories because she’s a total Christmas sap. These include “Blame it on the Mistletoe”, “Unwrapping Hank” and “Merry Christmas, Mr. Miggles”. Her “Howl at the Moon” series of paranormal romances featuring the town of Mad Creek and its dog shifters has been popular with readers. And her series of Amish-themed romances, Men of Lancaster County, has won genre awards.

You can email her at eli@elieaston.com