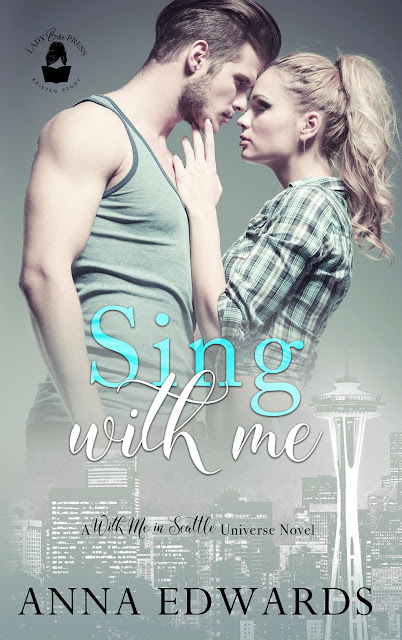 Tate Gordon is the lead singer of Saving Tate, the hottest new rock band in Seattle. Having been mentored by music legends, Nash, for several years, the group are about to head out on their first world tour. Tate’s excited, but he’s struggling at the same time with the secrets he’s been keeping. His friends don’t know the truth about his youth or the confusion running through his head. Will Tate’s past destroy everything the group have been working for when his past returns in a chance encounter?

When Zoey ascends the steps of the tour bus, looking hot and carrying a clip board with a full itinerary, sparks instantly fly between her and Tate. Can these two keep it professional, or will their instant attraction lead to an explosive disaster no one could have foreseen?

Sing with me is part of Kristen Proby’s ‘With me in Seattle’ world and the start of a brand new rockstar romance series from the author, Anna Edwards.

Sing With Me, an Anna Edwards With Me Seattle book, is a fun rocker romance.

Tate and Zoey make for a great story. They get off to a bad start, as Tate certainly doesn't want Zoey around as the band's mother hen. But, ohhh...it doesn't take long for Tate to change his feelings about Zoey. Oh how I love Tate. He is a dream come true for any woman, but especially for Zoey.

This is a combination of enemies to lovers (light) and co-workers, with a Pretty Woman makeover and family issues. Tate and Zoey are two people who help one another overcome their troubled pasts. Both have known pain, and Zoey is still living with her alcoholic mother.

They are both remarkable survivors. Having never given into their problems, they are an inspiration. As for them as a couple, I couldn't ask for anything more.

The band members are all fabulous and extremely supportive. With an emphasis on addiction, I applaud the band for being a drug free group. 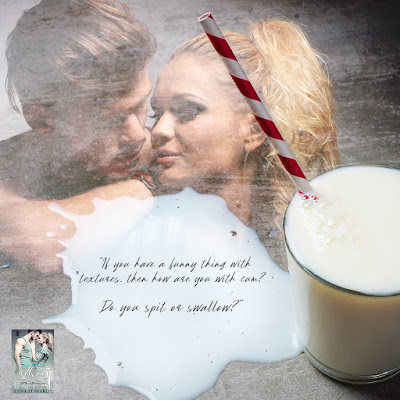 World of Books 65 - “'Sing With Me' is just a beautiful read it's one of those rock star romance stories that you gives you the WOW factor while being emotional at the same time - I just loved it and I can't wait for the next book in the series.”

Goodreads Review - “This was such a beautiful story with some truly amazing characters.”

Goodreads Review - “Sing With Me is a sweet, sexy, feel good love story whilst sensitively highlighting the devastating effects addiction can have. It was a page turner, I loved it” 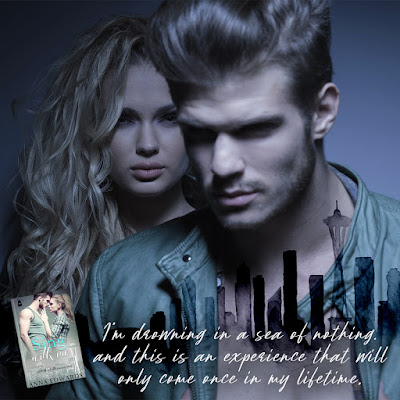 All I am a British author, from the depths of the rural countryside near London. In a previous life, I was an accountant from the age of twenty-one. I still do that on occasions, but most of my life is now spent intermingling writing while looking after my husband, two children and two cats (probably in the inverse order to the one listed!). When I have some spare time, I can also be found writing poetry, baking cakes (and eating them), or behind a camera snapping like a mad paparazzi.
I'm an avid reader who turned to writing to combat my depression and anxiety. I have a love of travelling and like to bring this to my stories to give them the air of reality.
I like my heroes hot and hunky with a dirty mouth, my heroines demure but with spunk, and my books full of dramatic suspense. 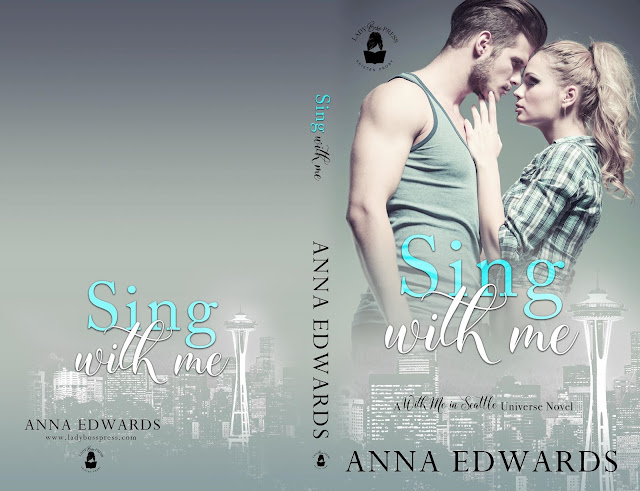