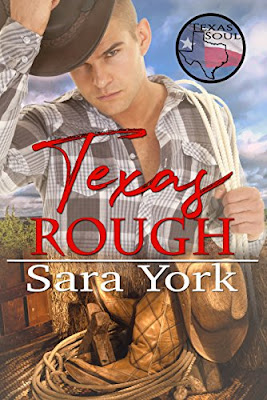 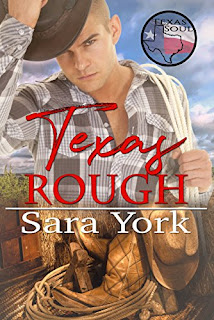 5 star review - I always love a great romance, especially when the players are so different. This series is a great choice and a must read.Everything in Texas is bigger, even lust.Lane Daniels wants to kiss is boss, Gresh Hamilton Miller the third. The problem, he lives in Texas working as a ranch foreman, and nothing spells trouble like being gay in Texas.Gresh wants more from Lane than his ability to handle livestock, he wants it all. Lane won’t give him the time of day so he forces the issue, setting up a date that Lane believes to be a business meeting. Alone together, Lane and Gresh ignite in a flash of passion.But trouble isn’t far away. The new doctor in town, Riley, sets his sights on Lane. Riley chases hard, insinuating himself into Lane’s life, highlighting Gresh’s faults. But Gresh won’t give up without a fight. Will Lane and Gresh be able to survive the intrusion, or will Riley be the one walking away with Lane's heart?
***************** 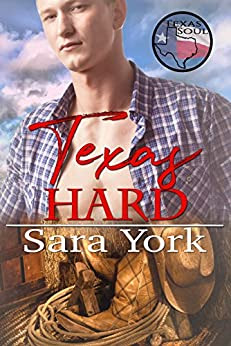 Coming to terms with attraction means submitting to fears.Spurned by his heart’s desire, Riley is aching for a fight, and he finds one with Connor, a sexy Texas lawman. Desire fires between them, but Riley walks away, ignoring the burning lust.Weeks later, he’s caught trespassing on Connor’s new property—Naked!Connor is tempted to arrest the daring naked man in his watering hole until he realizes it’s Riley. Lust and passion twist inside Connor, making him divulge one of his deepest secrets.Riley’s hidden truths come between them, threatening to end everything.Then there’s the Lane factor. Riley swears it’s over, but Lane may ruin everything for Connor.
**************** 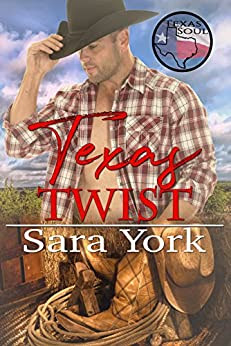 Turned upside down, life at Crazy Hills becomes crazier.Misbehaving cowboys and wild times invade the ranch. Erick McTavish is gobsmacked when he meets sexy Sterling White. Too bad Sterling doesn’t seem to return his feelings.Determined to remain straight, Sterling hates the walking, talking temptation that is Erick. Yet, he can’t seem to stop his desire to experience his first kiss with a man.The tattered remains of Sterling’s denial are stripped away when fate steps in and wickedly hot passion ignites between the pair, leaving Sterling unable to imagine a life without Erick.Meanwhile, the bonds of friendship between Gresh, Connor, Lane, and Riley are tested when dark desire leads them down a dangerous path, twisting their relationship to the max, leaving all four men wondering if any relationship is possible after betrayal.
**************** 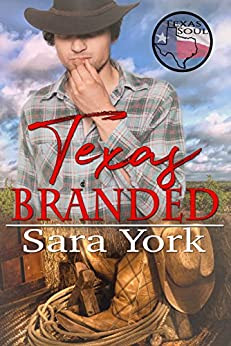 Revenge drives a hard bargain.Jung-Hwa Gangjeon, known as Jump, may just be the most dangerous thing to come to Crazy Hills Ranch. Dark history threatens everything Gresh knows.Awakened desire stirs deputy sheriff Bruce Long to run away fast. Bruce questions everything once he meets Jump.Getting the skittish Jump to settle long enough to accept his love is harder than Bruce ever imagined. Lust and passion spin its web, leaving both Bruce and Jump branded with desire.
************ 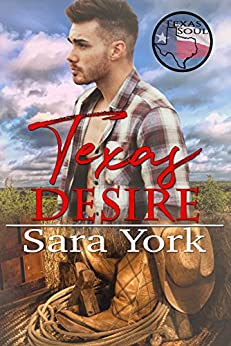 Can anything save them?Guilt thrashes Lane with Gresh on his deathbed. Will Riley's comfort and love be too tempting for Lane with Gresh in a coma?A new cowboy in town, Kip, has his sights set on one of the straight cowboys. Dating a closet case comes with problems. Winning over his new lover and getting him to open up may prove to be too much.Tragedy strikes the ranch, and everyone has to pull together, but can they outwit the crazy stalker that is after Kip and his new beau?A can of worms is opened and can't be closed. Everything is bigger and hotter in Texas as Riley pushes Lane for a relationship, leaving Connor wondering if he even mattered to Riley at all.
**************** 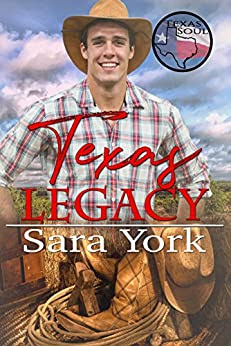 Grief hits hard, but there is sunshine after the rain.
Connor shoves away everyone as he looks for solutions at the bottom of the bottle. Mike Jarred intervenes, demanding Connor join the living.
Mike won’t abandon his friend and stays, demanding Connor change. With Mike in his business, Connor has no choice but to get sober. But he can’t stay away from the bottle forever.
Kip’s worst fears that Jamie’s trip to the male side of bi-sexuality is short lived are founded when he follows his beau and finds him at dinner with a beautiful and very pregnant woman. Is the baby Jamie’s?
Lane and Gresh find a surrogate willing to have their baby, but it all goes to hell when she runs. Can they survive another loss?
*************** 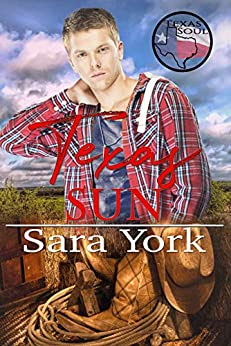 Sara York, the author of Colorado Wild, twists words together to create worlds where characters make good and bad decisions that don't always work out so well. Romance and books have been a part of Sara York's life since learning to read. Sara York is a trans-male author writing gay romance. Coming out is the best decision Sara York has made. Live your life out loud. Sara York encourages you to be yourself.
at January 17, 2021